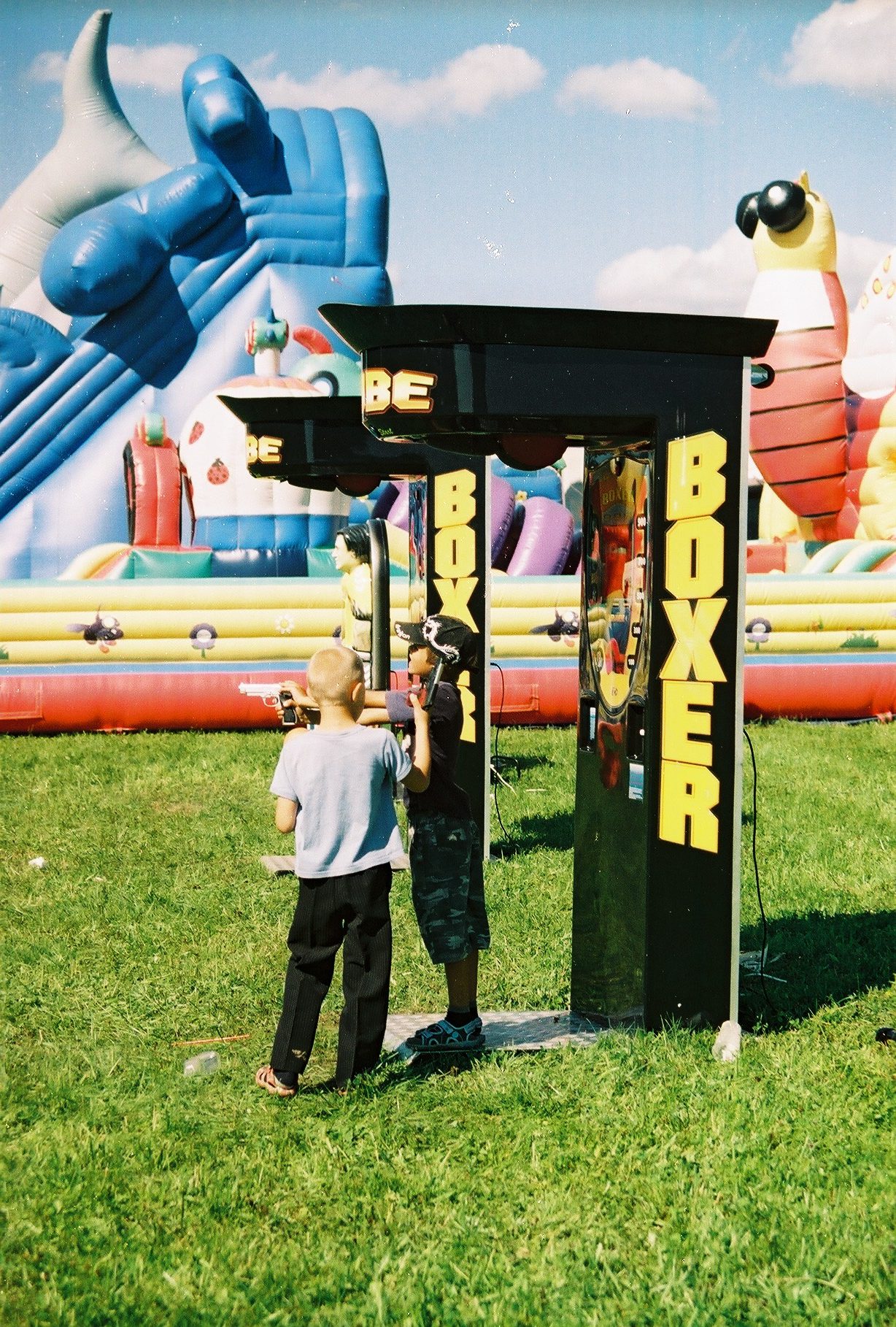 There was a Gammer and a Gaffer, lived they in a simple hut, poorly. And had no children. Gaffer went to harrow and Gammer stayed home. She was chopping beetroot and cut a slice of her tiny finger. Took it, and threw it into the oven. She swathed the finger and continued cooking. Suddenly she hears something in the oven, something cracks in the fire. She sees:

– What is that? Little boy, what are you doing here?

– See, mama, you cut your tiny finger, so I will be your son from that finger. Now I can help you serve food to papa.

Gammer dressed him, he brings food to Gaffer. He reaches the hill and yells:

And runs towards him. Tiny Finger serves him breakfast.

– Where did you come from?

– Mama was chopping beetroot, cut a slice of her tiny finger, threw it into the oven.

Gaffer takes the food and sits down.

– Papa, now I can help you. I’ll get into the ear of the horse and harrow instead of you.

He harrows. Meanwhile the master arrives with six horses.

– For God’s sake! Man, who is harrowing instead of you?

– From the inside of the ear of the horse.

– I will give you a pot full of gold.

Gaffer sells the boy, the master brings him to his. At night, Tiny Finger comes to the master’s servants and says:

– I see Master has money and nuts. If you help me, I can get in through the window, take it and give it to you.

They agree. He gets in through the window and yells:

The master hears it and kicks the servants out. Tiny Finger waits for another night.

– I see Master has lard. If you help me, I can get in through the window, take it and give it to you.

He gets in and yells again:

The master gets mad and starts searching for the thieves. Entire court is searching. They will soon find Tiny Finger but he squeezes in-between the straws of the roof — so tiny he is. Next morning the mistress comes to cut the lard. He yells from the roof:

The mistress gets scared and runs away. Another woman comes to cut the lard but he yells:

The master with the mistress thinks and thinks what to do. Decide to slaughter the cow. And slaughter. There is a pond. They make kishka and bring to the pond to clean. Just turn around and suddenly a wolf appears from behind the hill and steals one kishka. After a while, the wolf strolls and sees — there are sheep. He comes closer and suddenly Tiny Finger from the wolf’s stomach:

The shepherds start screaming and the wolf goes away. Then the wolf:

– Tiny Finger, what shall I do with you?

– Bring me to my father’s house. I will stay with my father and you will go away.

The wolf brings him to the entrance of the father’s house.

– Tiny Finger, get out, I am already at the entrance.

The wolf brings him inside. Tiny Finger suddenly just …smukt outside and yells:

Gammer and Gaffer just grabbed the tools and killed the wolf.