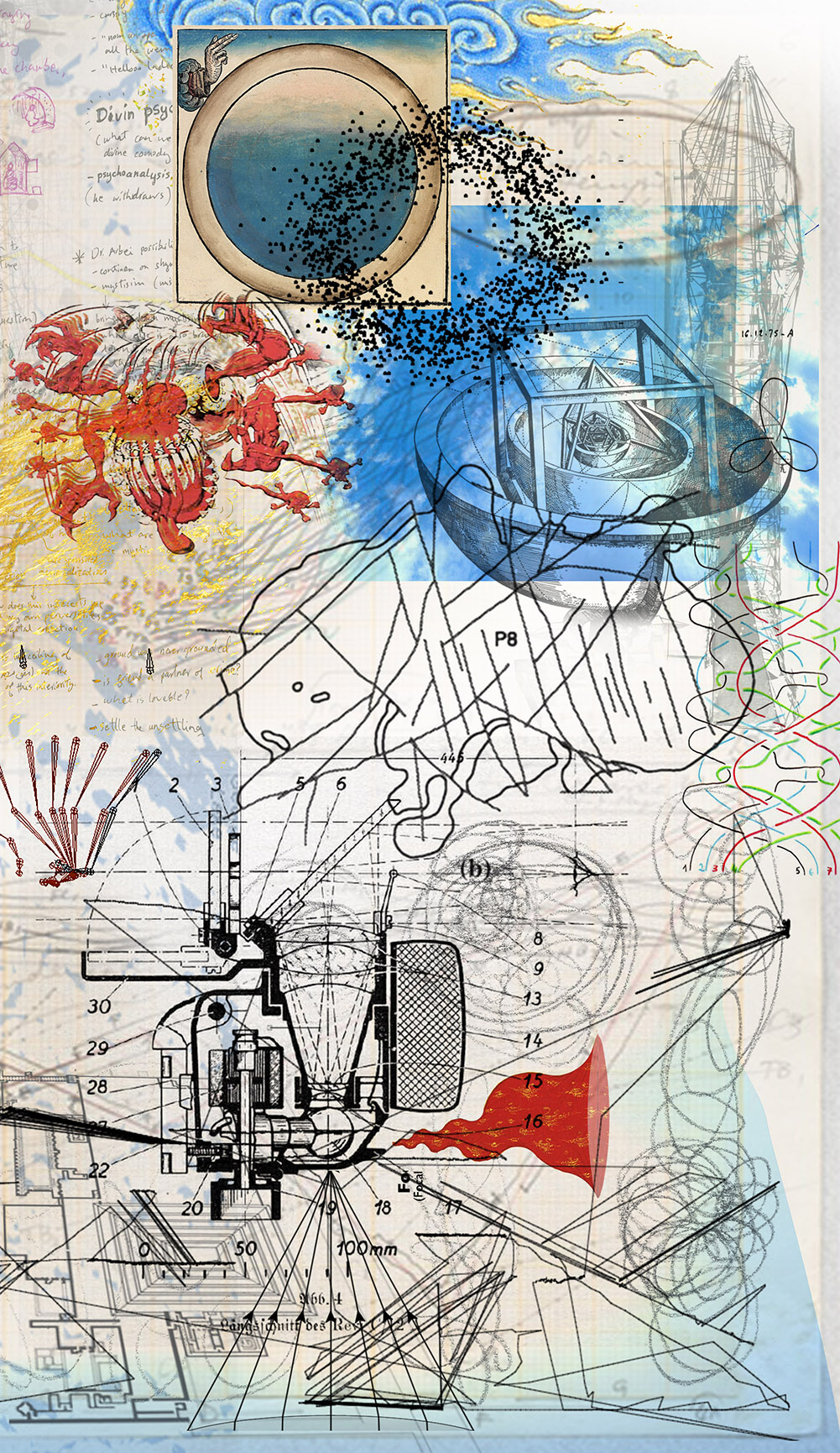 We are at the end of 14th century in Transoxiana (ما وراء النهر), beyond the riverine lands of Amu Darya and Syr Darya, watching the expedition of the last nomadic empire. They say hello by warning: We build towers of our enemy heads! And like any nomadic agents, get fully absorbed into the body of the cultures that they subject even faster than they overtake them. It is Timur, that Eurasian dream-hunter, the soldier of fortune, rider of the forces of nature, cultural pollinator, expeditor of transcontinental trade, and facilitator of plague. The Black Death was not possible without the flow of humans and animals that increased rapidly by the establishment of the Timurid Empire. A nomad himself, Timur constructed a war machine against other nomads, and obliged to erect a State apparatus as the form of appropriation of that machine. Yet, it was a mini Renaissance for itself, when crafty metalwork was developed, enigmatic geometric architecture built, and Chinese rice adapted in Western Asia, among other things. World-conquering and worlding became indistinguishable.

And that made me join with Tamburlaine; For he is gross and like the massy earth That moves not upwards, nor by princely deeds.