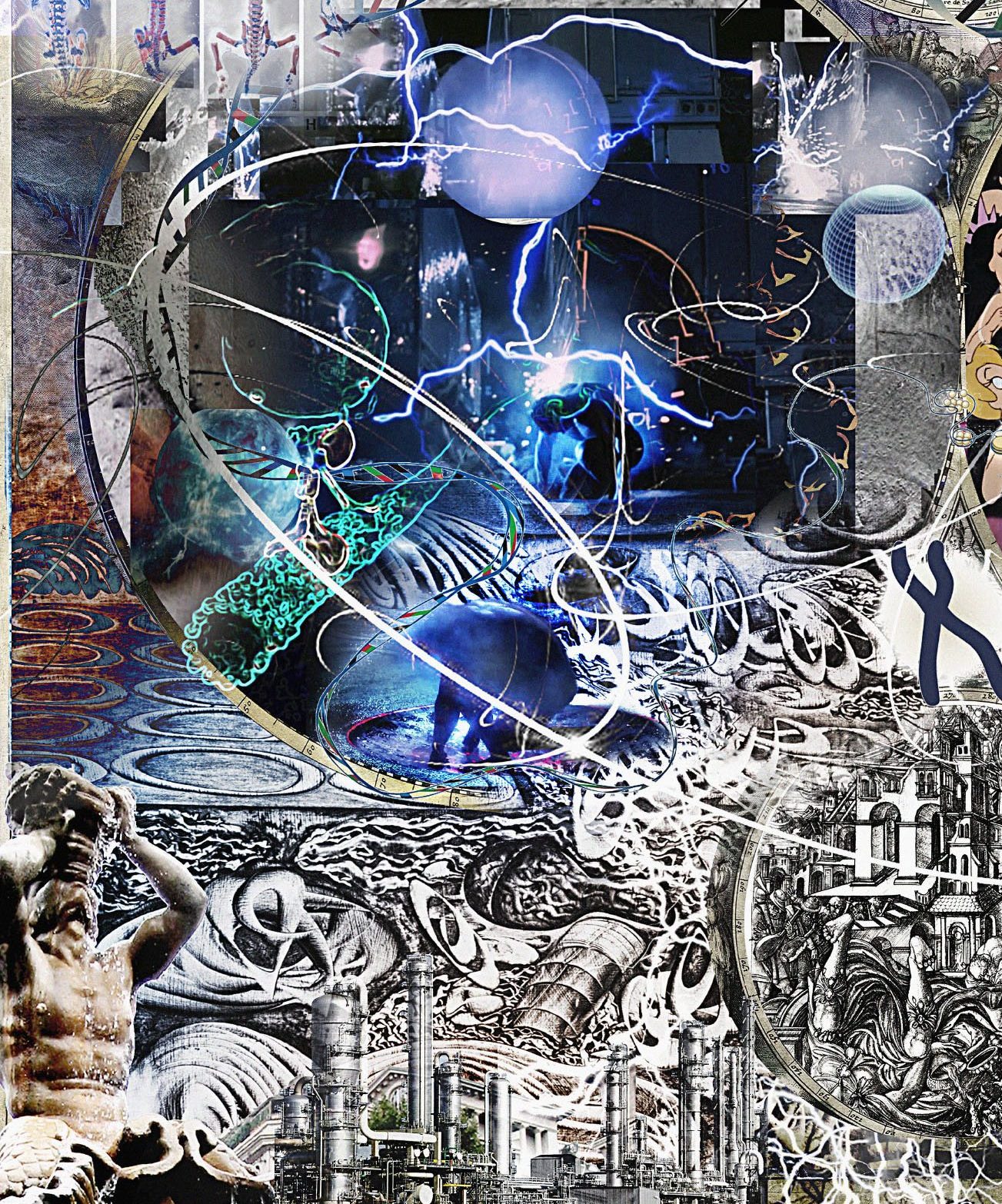 Apocalyptic imagination is indeed an old and important motif of thought. As far as we can go, there is the imagination of the end of the world. For example, the myth of Flood that is mentioned in the Epic of Gilgamesh from 2800 BC was itself already ‘ancient’ to the Mesopotamians of that time. In a nonsecular horizon of thought, one might call it eschatology, an interest in the ‘ends’: end of humanity, end of nature, end of the world. It is a fascinating field where one can examine how the historical is navigated and orchestrated. And how ideas of transcendence are exchanged with the notions of excess and escape. In other words: the study of the history of the desire to overcome history.

Apocalyptic imagination is the result of a systemic failure in the figuration of finitude, in other words: the idea that there is no world without me (or us) in it. And indeed it is an embodied response to the quality of entropy as it is experienced directly by the person from a materialist perspective — a cross-section of the material body and immaterial intellect. Situated within a matrix of ethics, knowledge, and hope, apocalyptic thinking is a philosophical disposition that sees itself as realism. It is a conviction that nothing unanticipated that could potentially change the course of destiny can happen, or even should happen. In this sense, it can be considered as anti-political.