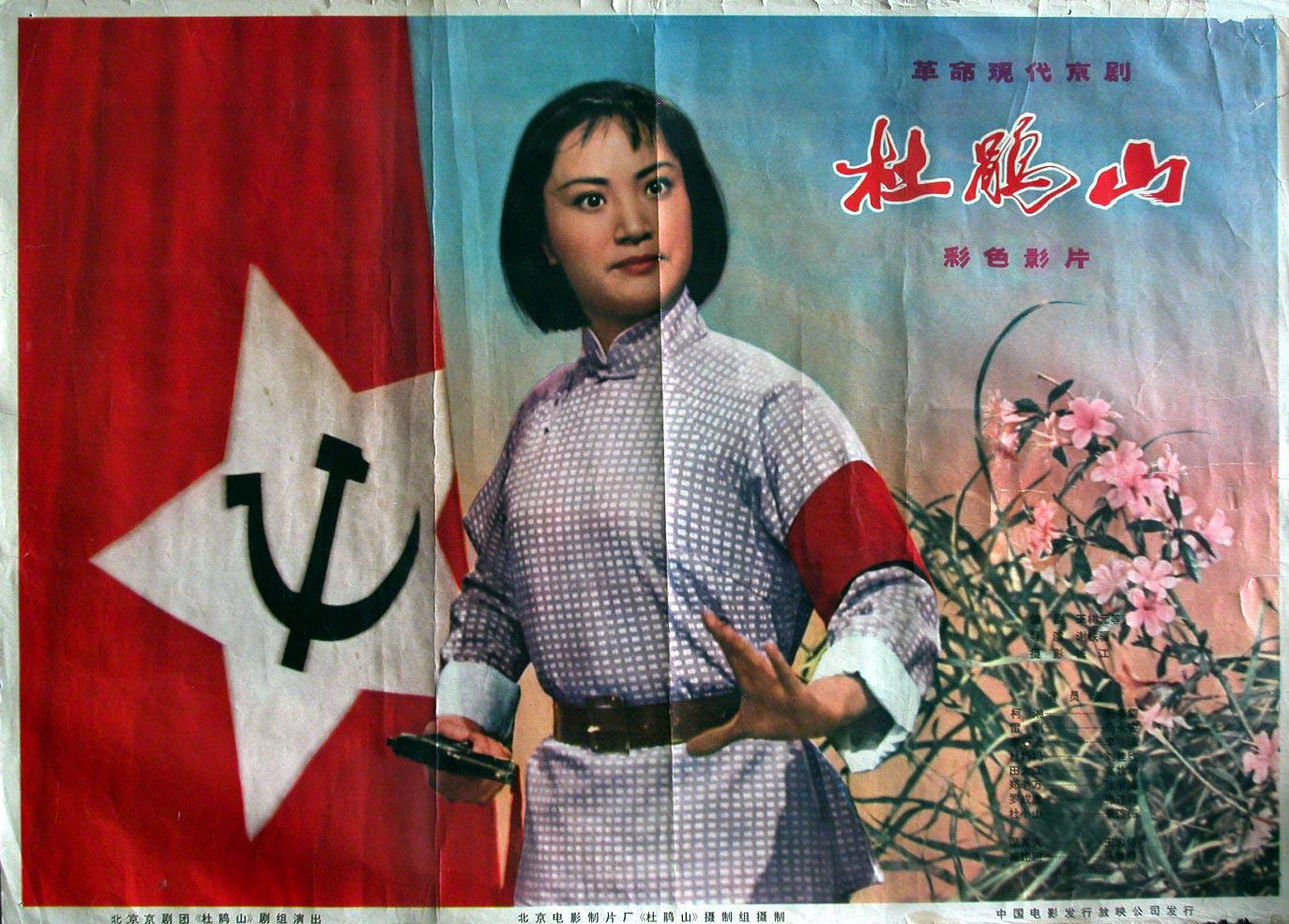 In 1965 Mao Zedong, the supreme leader of the People’s Republic of China, announced that along with his wife Jiang Quing, previously an actress, he is about to reform the Peking opera. According to him, it was the time to clean the traditional repertory from the hegemony of emperors, aristocrats, gentlemen, and ladies. Theatre and opera must speak for the workers, peasants and soldiers of the revolutionary country, and glorify nothing else but their triumph. The old forms of art are inadequate, immoral, and must, therefore, be erased from the cultural landscape all over China.

In fact, that was just the beginning –– the so-called Great Proletarian Cultural Revolution lasted for ten years and resulted in dramatic destruction of the Four Olds: old customs, culture, habits, and ideas. Libraries and books were burned, temples, churches, monasteries, and archeological sites destroyed, anybody to protest was slaughtered and humiliated. Assisted by twenty million soldiers, workers’ unions and grandiose mechanisms of censorship and propaganda, the Cultural Revolution swept away thousands of years of cultural heritage.

Nevertheless, it was not so easy to integrate the new revolutionary characters into the traditional Peking opera’s scripts and scenographies –– it seems like the proletarian heroes did not fit in very well. Deng Xiaoping, the successor of Mao and the next communist leader of China, expressed boredom with the operas based on the ‘revolutionary theme’, and gratitude to finally see kings and princesses, jokers and courtesans back on stage.