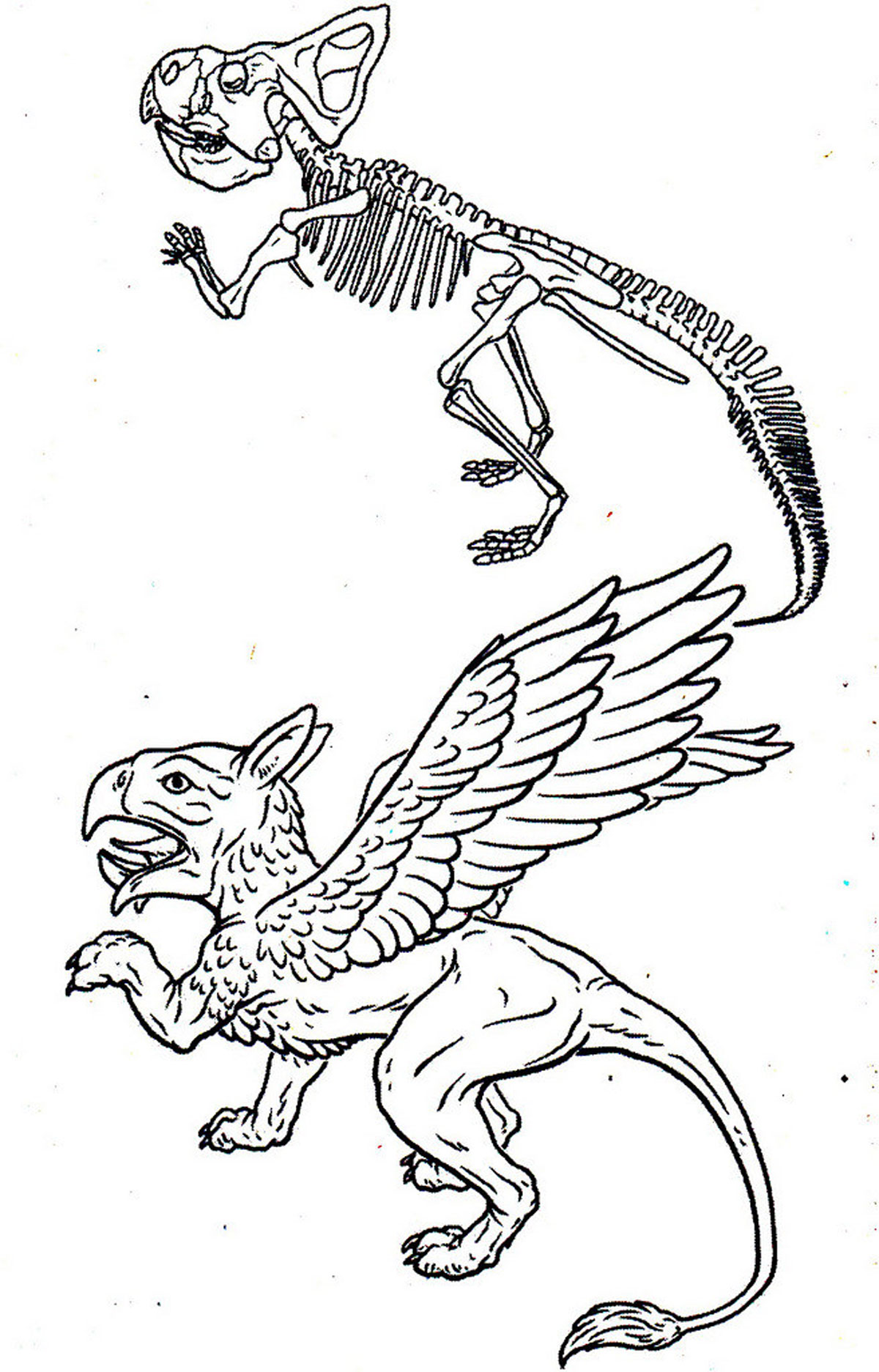 The lion-bodied, eagle-headed and winged chimera, or griffin has appeared in numerous cultures and civilizations for thousands of years. First griffins have been recorded flying around in ancient Egypt and Persia. But later they have been noticed in ancient Greek, Roman, and Christian lands as well. They remain until today one of the most popular creatures portrayed in heraldic culture throughout the world. Griffins were good at fighting horses, guarding secrets, hating one-eyed men, symbolizing power and, as some thought, protecting their noble masters from foreign threats. There are alternative theories claiming that griffins never even had masters, but were themselves the masters of humankind. For instance, Aristeas tells us that in his time (7th century BC) griffins lived in the north-east of Greece in a desolate desert setting, where nomadic barbarians hunted for gold, which the griffins would fearfully guard.

Naturally, the question arises: where are griffins today? Are they an extinct species? Vast contemporary evidence says yes. Latest paleontological findings show that the Late Cretaceous period hosted a middle-sized horned dinosaur, scientifically named Protoceratops. This creature had indeed the same physiological structure as the griffin: a recognizable bone structure, membranous wings, extensive feathering, colorful body parts, a fiery gaze in their eyes, the fragility of their offspring, their nesting behavior and parental nature. Thus, when our ancestors were meeting griffins, very likely they were encountering dinosaurs.