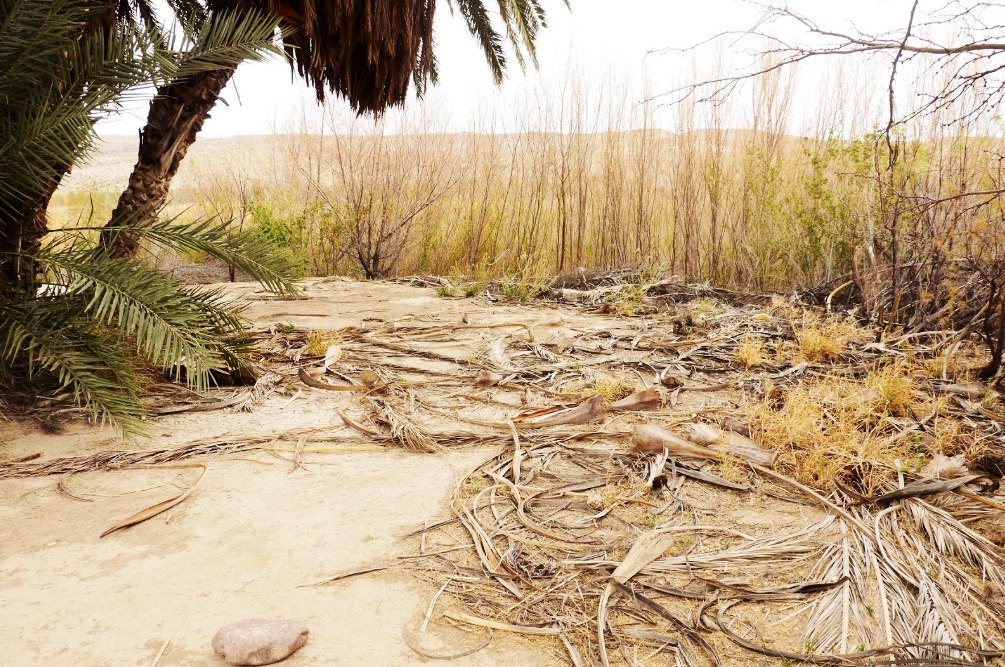 When did the time stop for the other worlds, those without the burdens of cybernetic techno-capitalism based on the logic of the new economy and its nine-to-five jobs? We saw the colonel coming from there, dragging with him colonialism with progress and catastrophe along the lines of massacres, education, diseases, health care, rape, social justice, literacy, occupation, knowledge, and theft. This we know. But what happened afterwards, when he returned home, his hands full of spears, boomerangs, feathers, leathers, obelisks, and masks? Among other artifacts, he took a statuette, which was designed by the Gods themselves to bring rain to the people’s lands. Like a true adventurer, he took away the most precious trophy, the rain-maker, which assured the very life of the country. He stole it from the foot of earth that served as an altar. His chest is still stained with earth, his shirt had served as a hiding place. He had no regrets: ‘There are sublime objects which would be a thousand times more disgraceful to buy than to steal.’ But did the rain return? No, the land remained dry until today. Meanwhile, the colonel’s homeland is dry as well. His altar, museums and shops are temporarily closed, his nine-to-five job disinfected, and a more giving hand circulates masks for the living.